15 very fortunate Year 7 and 8 students had a fantastic opportunity on Friday 5th July to go to Lords Cricket Ground to watch Bangladesh vs Pakistan in a Cricket World Cup group stage fixture. The opportunity was given to them through them competing for the school in a Westminster Cricket league. The day was made even more special by it being the first time in over 200 years that children were allowed into the Lords Pavilion to watch the game. We were lucky enough to be one of 14 schools that were asked to attend the game. Our students represented themselves and the school brilliantly on the day with some of them being chosen to be interviewed by both BBC London and ESPN Cricinfo. Two students; Haleemah (Year 8) and Abdullah (Year 7) were also asked to be interviewed by Daniel Norcross of Test Match Special which went on National Radio during the interval of the match. After the interview they were given a tour of the Media Centre and spoke to some famous Ex-players including former Ashes winning England Captain Michael Vaughan and legendary Pakistan fast bowler Wasim Akram. I would like to thank the MCC Community Cricket Coaches and Lords Cricket Ground for making this happen and giving the students this once in a lifetime opportunity. 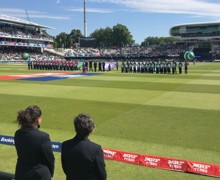 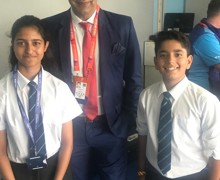 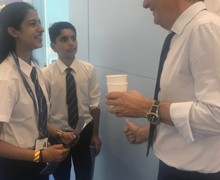 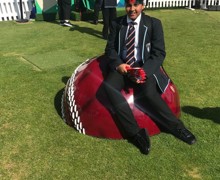 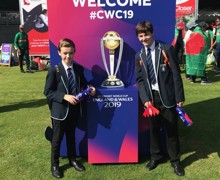 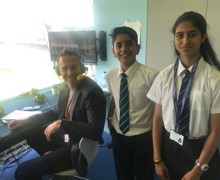 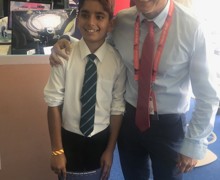 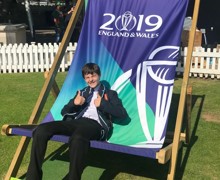 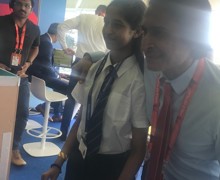 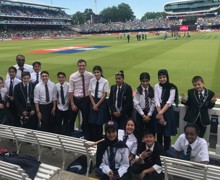 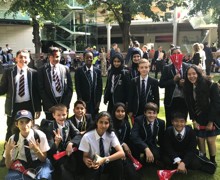 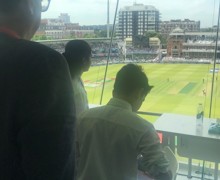