The Basketball has finally started and this season we have a very heavy schedule this year playing in 4 different league, Greenhouse League (U12s & U14 Boys and Girls) , National School League (U16 Boys) , Westminster Borough League ( U14 boys & Girls and U16 Boys)  and Jr NBA league ( Year 7 & 8 Boys and girls)

Our 1st set of games started last week with our U16 Boys playing Paddingon Academy in a Westminster league game and HASJW winning 83-17 with Suhayb being MVP of the game. 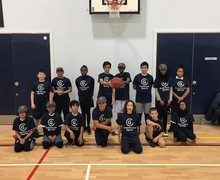 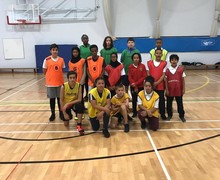 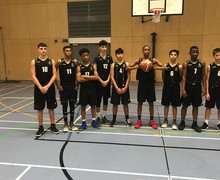