On Friday 16th March, eight slightly nervous Year 11 students went to the brand new and very impressive Europe Headquarters of Bloomberg to participate in debates on topics such as 'This house believes that exercise should be mandatory for 6-16 year olds' and 'This house would ban single use plastics'.

The students were impeccably behaved and enjoyed meeting staff and students from Coventry, Ilford and indeed from all over the world due to their school being a private international institution.

The students are congratulated for their intuition and powers of speech, they were particularly well- prepared and brought copious notes.  Two students retained their composure and were really cogent and passionate in the semi-finals on the debate motion they proposed which was that 'This house believes that university fees should be scrapped'.

Well done to all involved. 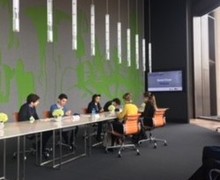 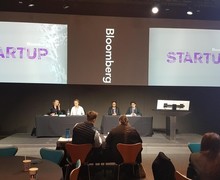 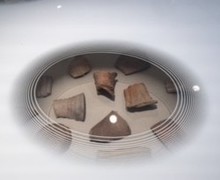 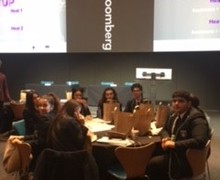